A Truly Global Experience!
With humble beginnings & humanity at its core.

Global Enterprise Connect (GEC) Open is an international amateur golf tournament. In its 5th Edition, GEC Open 2018 is set to host 54 qualifying rounds in 34 countries making it one of the biggest corporate golf tournament all around the world. Engaging over 3700 corporate leaders and industry stakeholders, the GEC Open is a unique blend of sporting excellence and networking opportunities for partners and players alike.

GEC Open made its debut in 2014 with just one golf round in Dubai. In 2015 and 2016, the event grew in popularity and was played in six and eight countries respectively connecting over 1100 corporates in the GEC ecosystem. Since then, GEC Open has matured into a global platform for networking, forging everlasting friendships and business relations. The 2017 edition held 29 golf rounds in 18 countries reaching over 2400 corporate leaders under the aegis of 800+ global organisations!

What makes the GEC Open stand out from other tournaments is the unique blend of sport, networking, humanity that has not only won the hearts of organizations across the globe, but also sends out a clear message that humanity will always be at the helm of what we do. ‘To give back to the society’— this simple yet profound thought kindled the passion to establish GEC Open as the ‘Magnum Opus’ of Global Enterprise Connect.

The year 2017 edition took the event to unprecedented heights as between August and December as many as 29 national qualifying golf rounds were held in 18 countries. During this journey, the GEC community welcomed over 2400 corporate leaders under the aegis of 800+ global organisations!

GEC Open 2018 is set to showcase on some unbeatable and unconventional turfs, the stakes have just got higher and so has the fervor amongst a global audience. The journey has only just begun…

Join us as we build relationships for life! 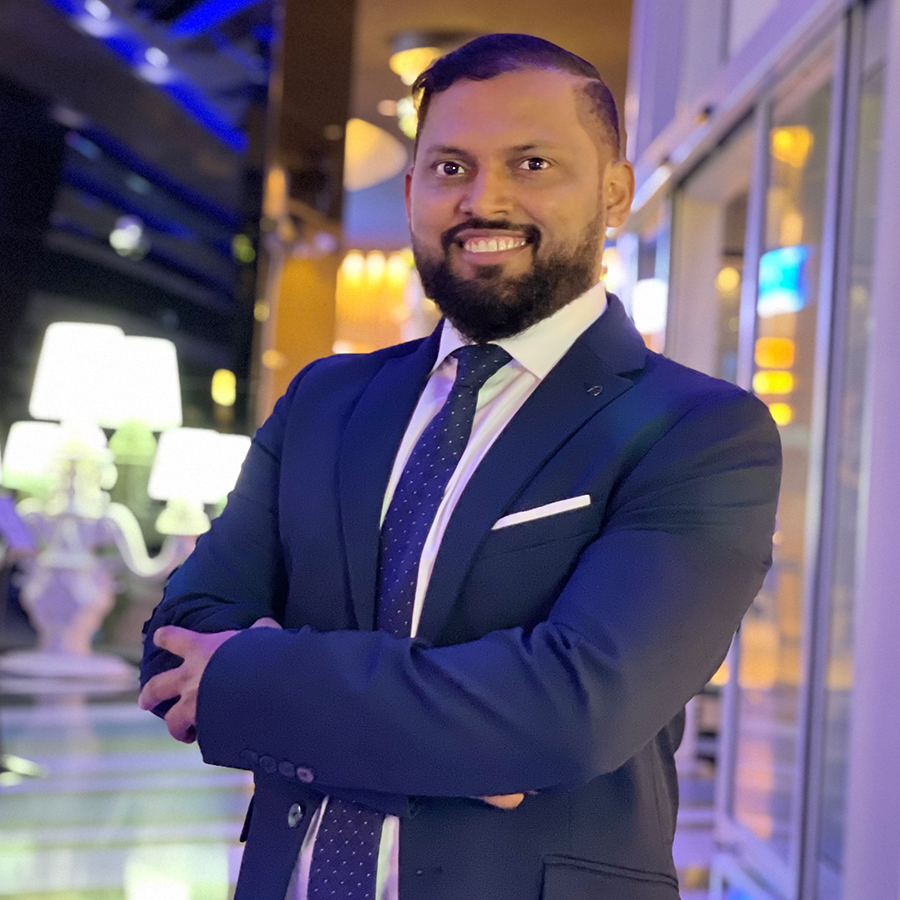